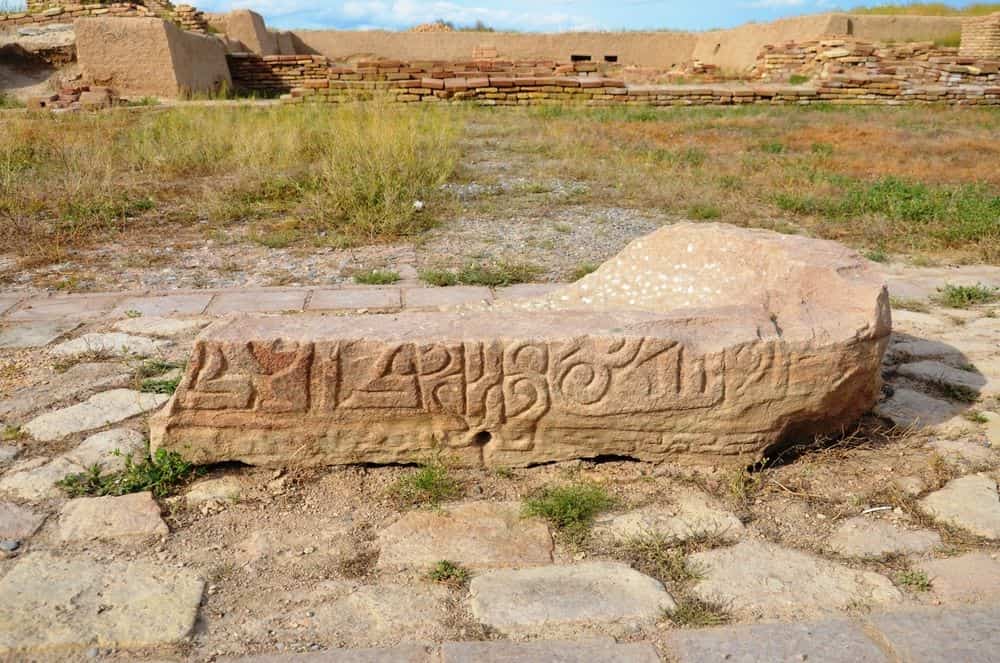 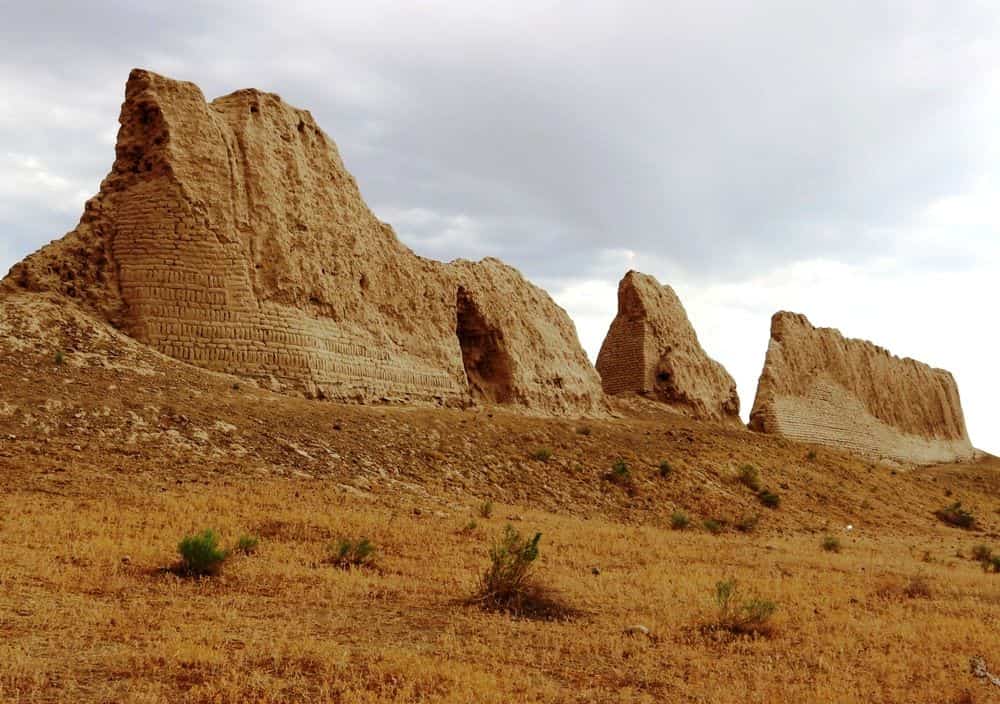 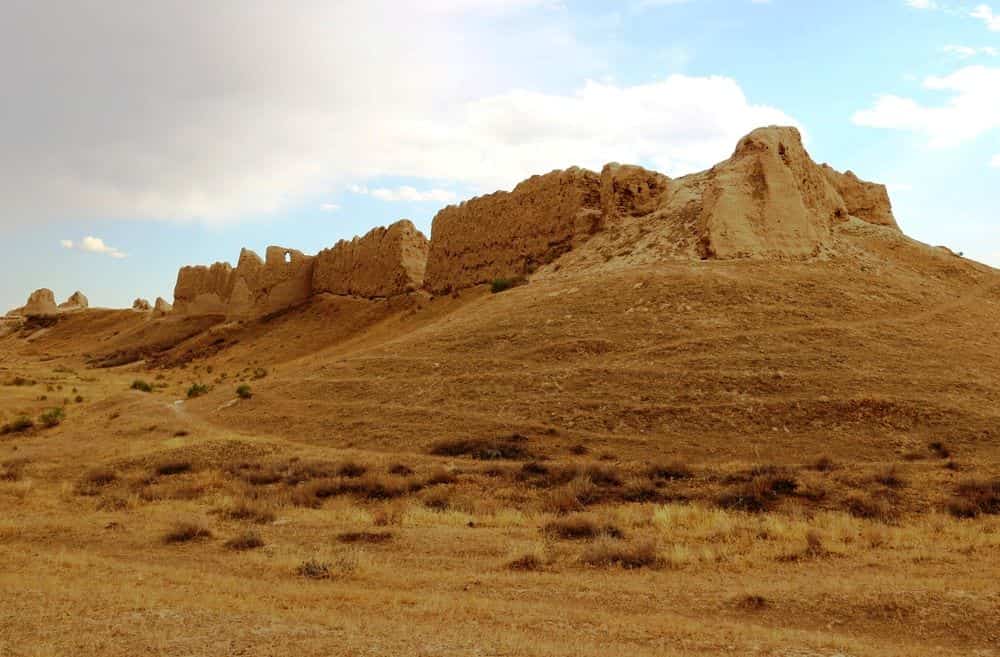 Route length: By airplane from Almaty and back

Best time to travel: all year round

Days of the week: all days except Mondays 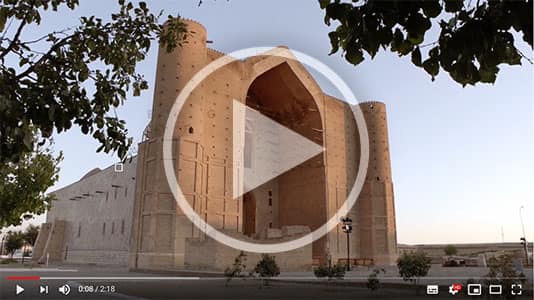 We are glad to invite you to a one-day express tour of the most significant historical places of Southern Kazakhstan, where you can get closer to the history of the people of Central Asia, touch the monuments of medieval architecture and get an unforgettable experience from what you see for long memory.

In this tour, we suggest you follow in the footsteps of the Great Silk Road in the south of Kazakhstan. The Great Silk Road is a caravan trading road linking East Asia with the Mediterranean in ancient times and in the Middle Ages. The Great Silk Road served as a conductor for the spread of trade, technology, religion and art from east to west across the territory of present-day Central Asia.

Firstly you will head towards the ruins of Otrar fortified city, which was one of the largest cities in Central Asia on the route of the Great Silk Road. The city dates from the period from the beginning of our era to the XIX century. In 1219, the сity bravely fought with the army of Genghis Khan and was under siege for almost half a year, as a result, it was captured, plundered and almost the entire population destroyed. The great conqueror Amir Timur lived before a grand campaign to China and died in Otrar of a fever in 1405.

Before visiting the Mausoleum of Khoja Ahmed Yassawi it's considered mandatory to visit the mausoleum of Arystan Baba - a teacher and spiritual mentor of Khoja Ahmed Yassawi.
Next, you will arrive in the ancient city of Turkestan, formerly known as Yassy - which was a fortified city in the Middle Ages. You will see with your own eyes the most beautiful architectural monument of Kazakhstan - the Mausoleum of Khoja Ahmed Yassawi, included in the UNESCO World Heritage List. This is a true masterpiece of medieval architecture with several domes and a grand entrance portal. Persian architects were involved in the construction of the mausoleum, innovative solutions were used, as in the construction of Samarkand (the capital of Timurids - in the time of Tamerlan).

Further, you will head towards the next destination - the archeological site of Sauran, an ancient city located 43 km north-west from Turkestan. One of the earliest mentions of the city comes from the Arab geographer Al-Muqaddasi, who described it in the 10th century as "a large city surrounded by seven walls, mosque located in the inner city". In the XIV century, the Sauran became the capital of Ak-Orda (or White Horde) one of the states built on the ruins of the Mongolian Empire.

At the end of the day, you will return back to the city of Shymkent, where you will have dinner and the flight back to Almaty.

Tour area on the map

PHOTOS OF OUR TOURISTS

REVIEWS OF OUR TOURISTS

HOW TO BOOK THE TOUR

Just fill out the application below or contact us in any convenient way. Tour manager will process your request and invoice you.
Prepayment (deposit) of 10% (not more than $100 and not less than $20) of the tour cost is required to guarantee your booking. We accept payments online via PayPal payment system - a safe and fast way to pay without fees.
We receive your payment and confirm your booking. The remaining amount is paid at the start of the tour.

Any tour can be canceled due to force majeure with a full refund of the money paid.

Special offer | How to book